Premier League club Everton has sacked their coach Frank Lampard as the club has gone on a run of 9 defeats in 12 games. The poor performance left the club on the verge of relegating from the Premier League.

The Merseyside club said in a statement, “Everyone at Everton would like to thank Frank and his coaching staff for their service during what has been a challenging 12 months.” The club further added, “Frank and his team’s commitment and dedication have been exemplary throughout their time at the Club, but recent results and the current league position meant this difficult decision had to be taken. We wish Frank and all his backroom team well for their future in the game.” 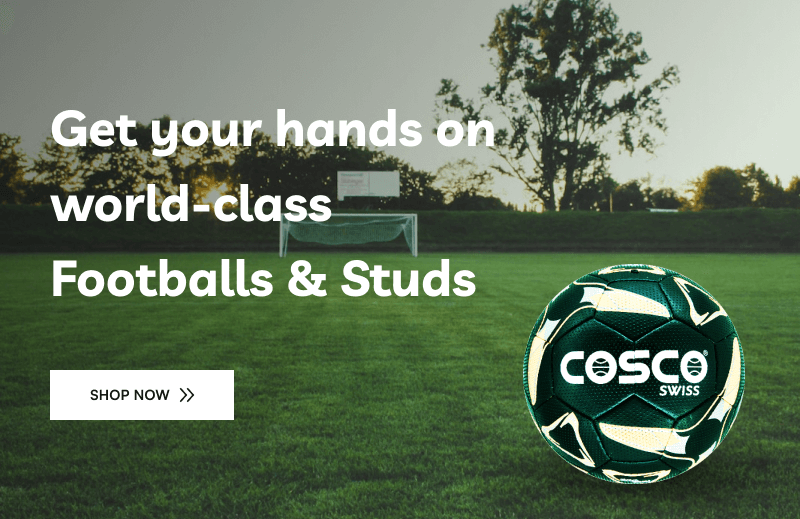 Lampard, an ex-Chelsea legend, was handed over Goodison Park duties last year after Rafael Benitez’s dismissal. He was able to steer the team away from relegation in the final week of the season.

After Lampard’s firing, the club appointed Paul Tait and Leighton Baines as the caretakers of the club until a new manager is appointed. The club has started the process of securing a new manager and will provide updates on the appointment in due course.

Everton is currently 19th on the Premier League standings with three wins in 20 games. The club next faces Premier League leaders Arsenal who are in great form.