Badminton is one of the most famous sports in the world. Over the years, so many players have made us fall more in love with this amazing game. Their dedication, motivation, and thirst to win inspire the fans every time we watch them play. There rises a superstar every new decade, but only some are remembered throughout history. Let us have a look at the top 7 badminton players of all time.

Top 7 badminton players of all time

Lin Dan is undoubtedly, the best player in the history of Badminton. A career of over 2 decades that was filled with domination, the “Super Dan” had no competition in the business. The Chinese shutter won an Olympic Gold medal at the age of 21 years. Do we need to say anything more? 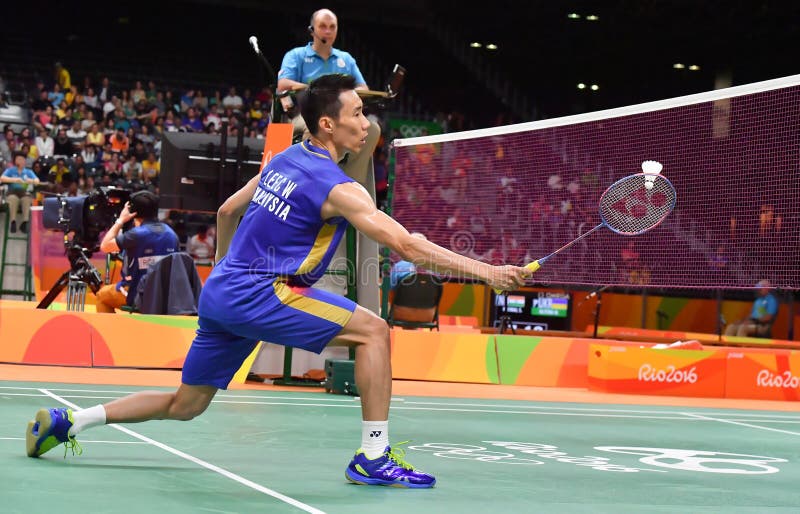 A two-time Olympic gold medalist, a six-time All-England Champion, and a five-time World Champion, Lin Dan is the ultimate GOAT of the sport. Lin Dan won a total of 662 games in his glorious career which began in 2000. Lin Dan won a total of 66 titles. His aggression was enough to dominate any player on the court, as he was invincible during his prime. He was sharp, he was ruthless, and he was the champion of the champions.

Datuk Lee Chong Wei is the only Malaysian shutter to retain his no.1 spot for more than a year. Lee Chong Wei enjoyed a 199-week streak while being ranked no.1 from August 21st, 2008, to June 12th, 2012. Lee Chong Wei was close to perfect in Badminton Asia Championship in 2006 and 2014. He is also a triple Olympic Silver medalist in 2008, 2012, and 2016 Men’s singles events. Lee Chong Wei was handed the tile of “Datuk Wira” by the Governor of Malacca, Moha Khalil Yaakob.

Gao Ling is touted to be one of this generation’s all-time great YONEX All-England Champions. Gao Ling experienced a decorated career in women’s doubles with a total of four titles to her name, which is the most by any shutter to date. 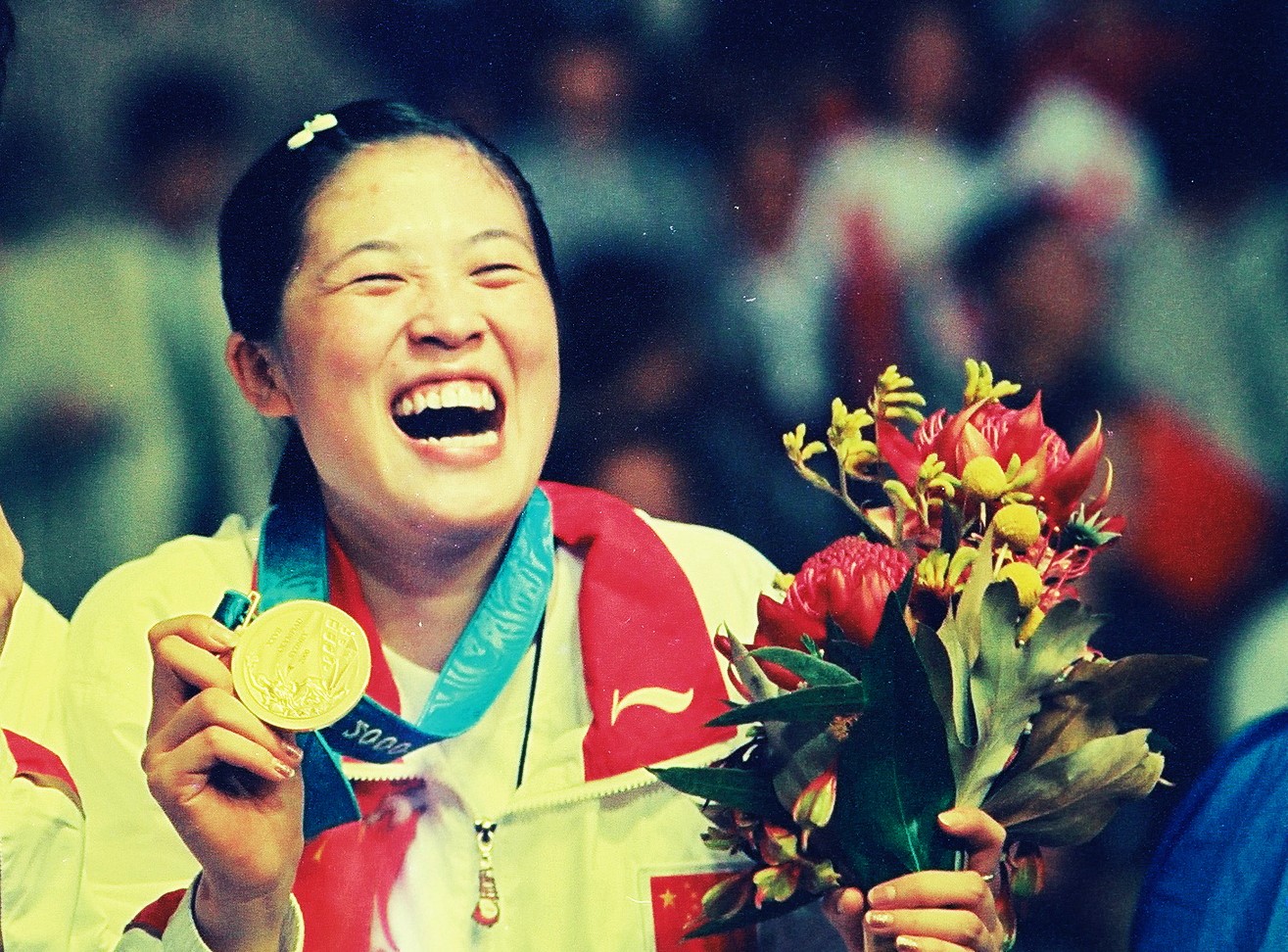 Gao Ling is a two-time Olympic gold medalist. The Chinese shutter started playing Badminton at the age of 8 years and never looked back. She has also won a bronze in women’s doubles at the Olympics

The Indonesian badminton player is widely known for holding the record for the fastest smash (305 km/hr) in the history of the sport. Taufik Hidayat achieved this feat at the 2006 World Championship. 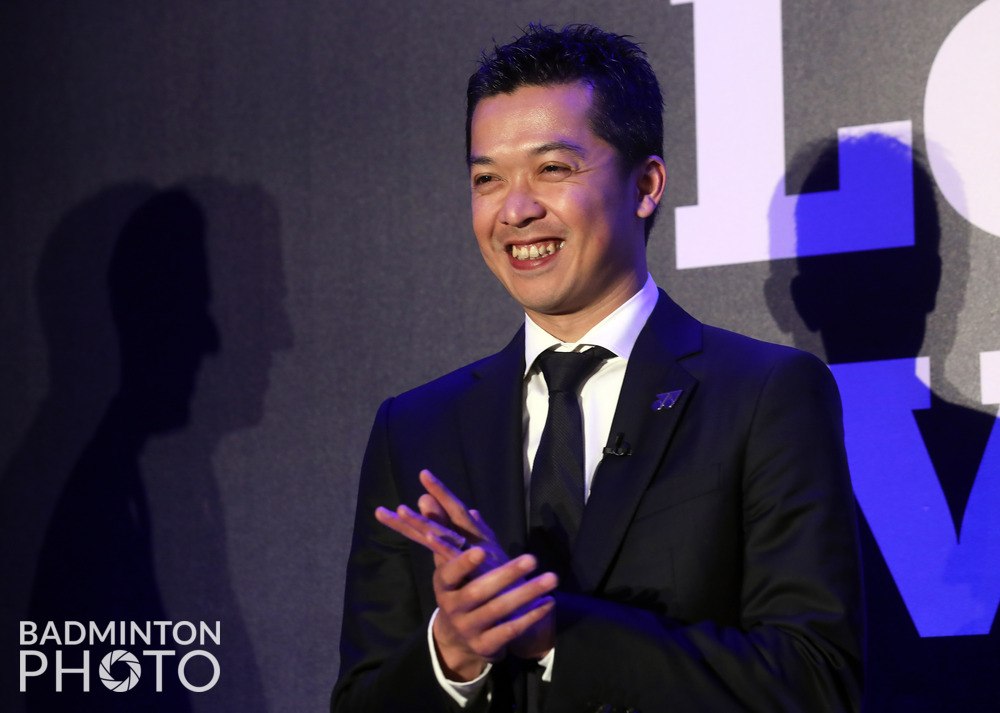 Taufik Hidayat was a fan favourite as he held his heart in his sleeves while being on the court. Hidayat had an unorthodox style of playing the game which he had mastered throughout his career. Watching him was a treat for badminton lovers. Taufik retired in 2014 as one of the greatest of the game. 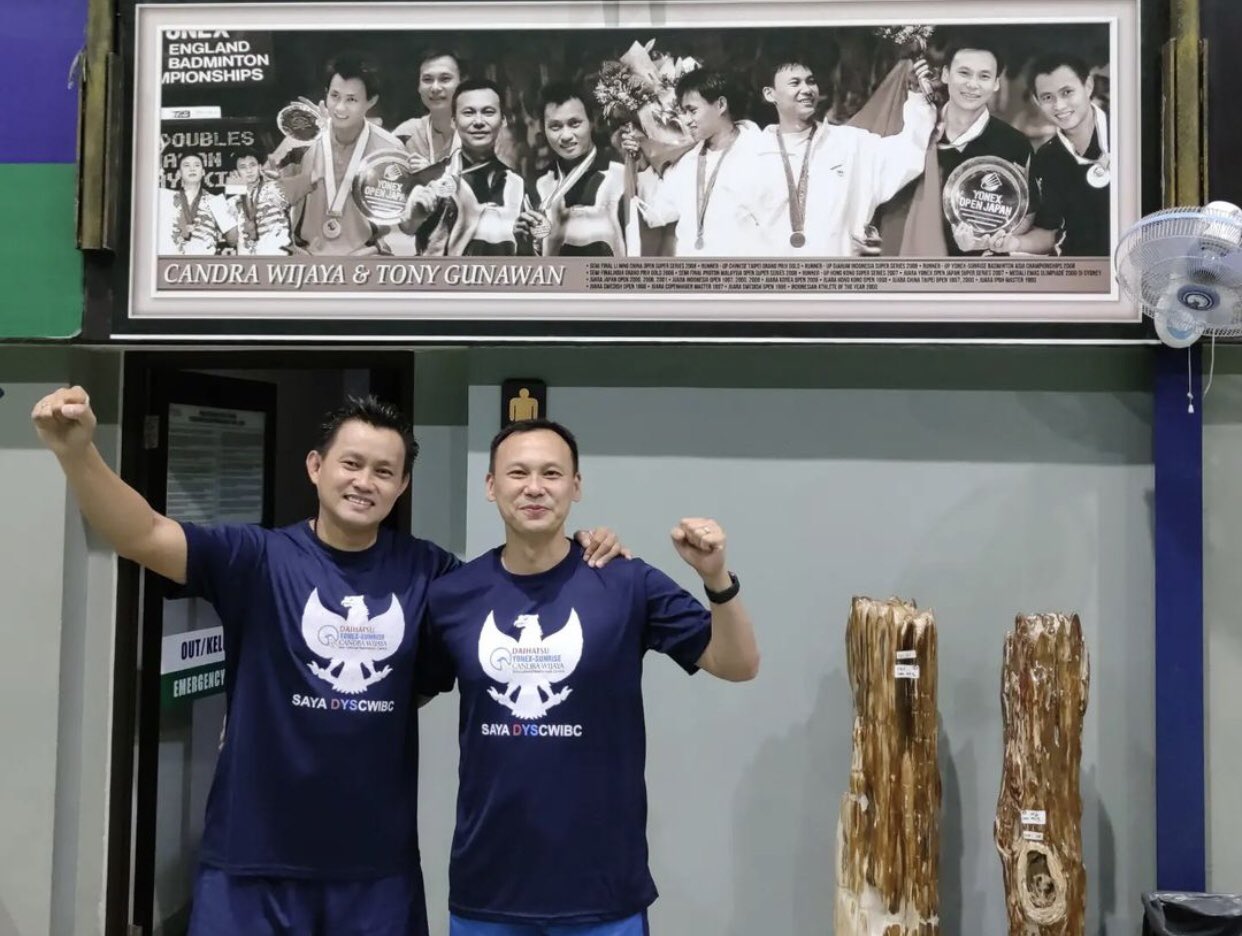 Tony Gunawan is remembered as the Greatest Double Player in the history of badminton. During his glorious career, Gunawan clinched titles like the 2000 Olympic Gold and the 2001 and 2005 IBF World Championships with 3 men’s doubles partners.

Rudy Hartono was one of the biggest badminton players during the 60s and 70s. Rudy Harton won the All-England Championship a total of eight times, out of which he won 7 times at a trot from 1968-1974. He also clinched the World Championship in 1980. Rudy Hartono is known as the guy who revolutionized the sport. The Indonesian surely makes this list of the greatest of all time. 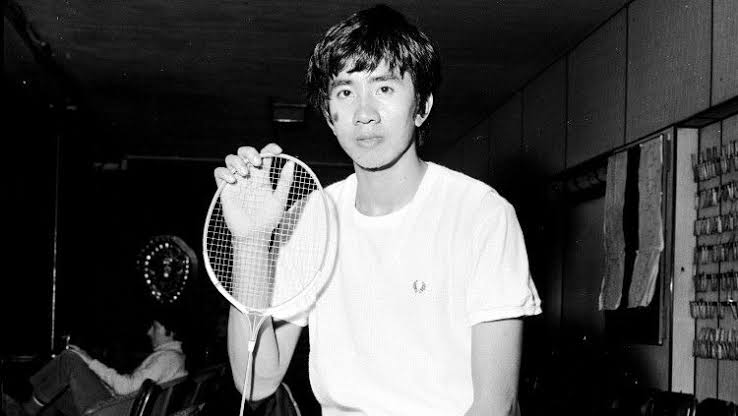 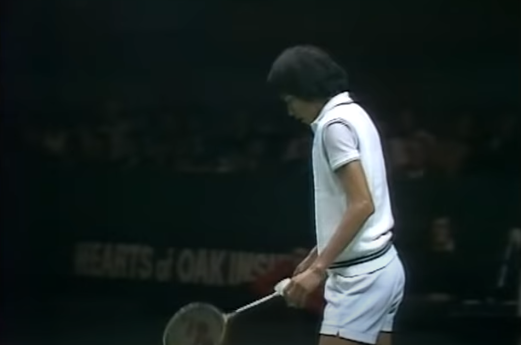 So, these were the top 7 legends from badminton who have enthralled us all over the years. Do you think we missed out on any shuttler that absolutely deserved a mention in this list?