World number one Viktor Axelsen has made it to the last four in the 2023 India Open at New Delhi. The #1 shuttler defeated fellow Danish player Rasmus Gemke who suffered a leg injury during the first game and had to retire. 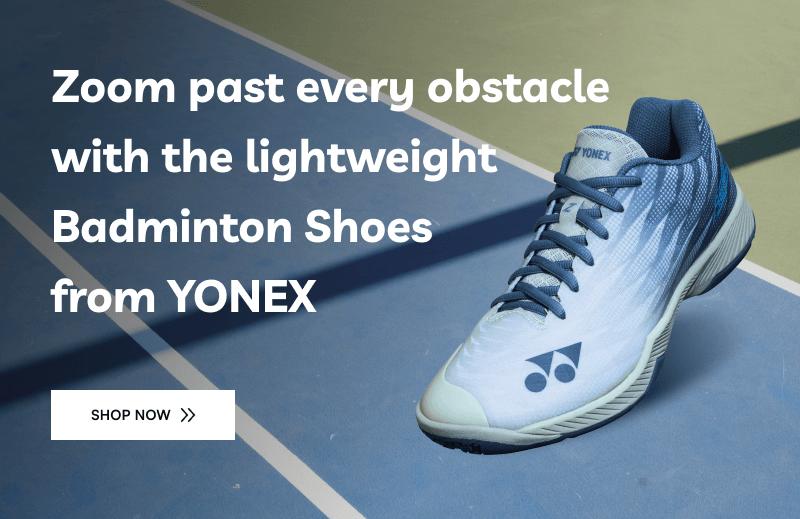