It is a dream for every player to represent their country at the highest level. Playing for a top club is a major achievement, but nothing can match the ecstasy of representing one’s country at a major global event like the FIFA World Cup. From a rookie to a legend, no footballer will ever want to miss the opportunity to play for their national sides. However, not every player gets the national call, and sometimes they are forced to change their nationality just for the sake of playing at the international level.

Players are left with no options but to represent other countries due to a lack of opportunities on their national side. Many players opt for a stronger nation that has a better chance of winning a major trophy. Almost 16 percent of the players are representing other countries in the 2022 Qatar World Cup. Let’s look at some of the big names from the list. 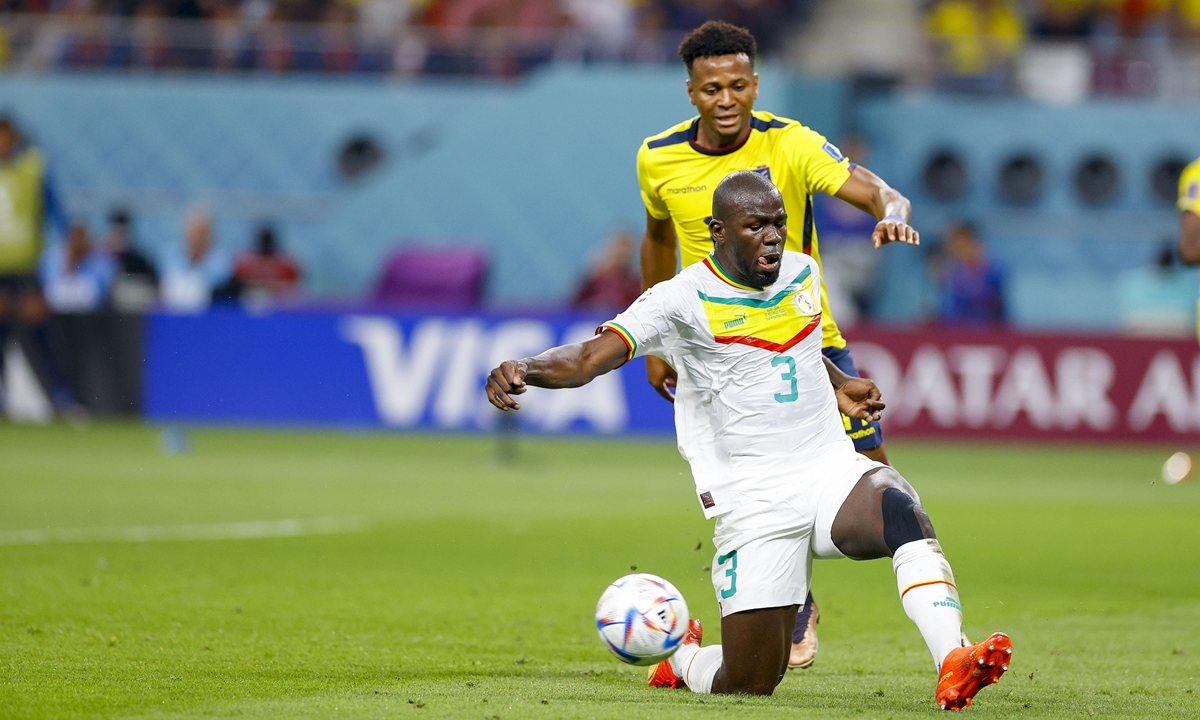 DOHA, QATAR – NOVEMBER 29: Kalidou Koulibaly of Senegal controls the ball during the FIFA World Cup Qatar 2022 Group A match between Ecuador and Senegal at Khalifa International Stadium on November 29, 2022 in Doha, Qatar. (Photo by Matteo Ciambelli/DeFodi Images via Getty Images)

The Chelsea superstar was born in Saint-Die-des-Vosges, France but plied his trades with Senegal at the international level. Koulibaly was born in a Senegalese household that allowed him to represent either France or Senegal on the national level; the centre-back chose the latter.

Interestingly, Koulibaly represented France at the 2011 U20 World Cup in Colombia. However, he later decided to switch sides and started his international career with Senegal in September 2015. 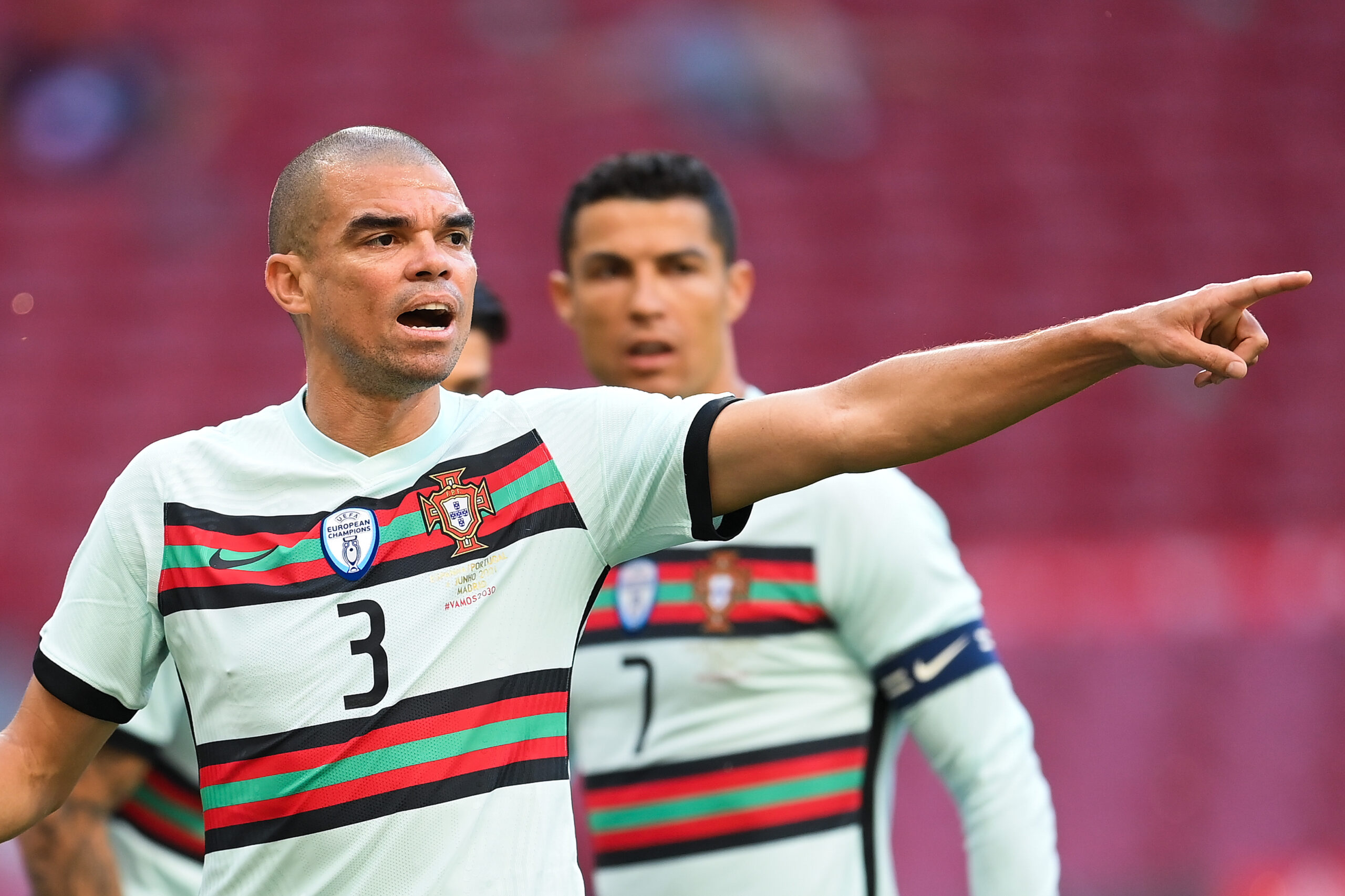 MADRID, SPAIN – JUNE 04: Pepe of Portugal reacts during the international friendly match between Spain and Portugal at Wanda Metropolitano stadium on June 04, 2021 in Madrid, Spain. (Photo by David Ramos/Getty Images)

Pepe has been the backbone of the Portuguese national team for 15 years now. The 39-year-old became the second oldest outfield player in the history of the World Cup after representing Portugal against Uruguay in the 2022 World Cup group stages. However, Pepe could have played for Brazil as he was born in Marceio.

According to Pepe’s father, the former Real Madrid centre-back refused the opportunity to represent Brazil in 2006 when he was offered the chance by the Brazilian coach Dunga. Nevertheless, Pepe made history with Portugal after winning UEFA Euro 2016. 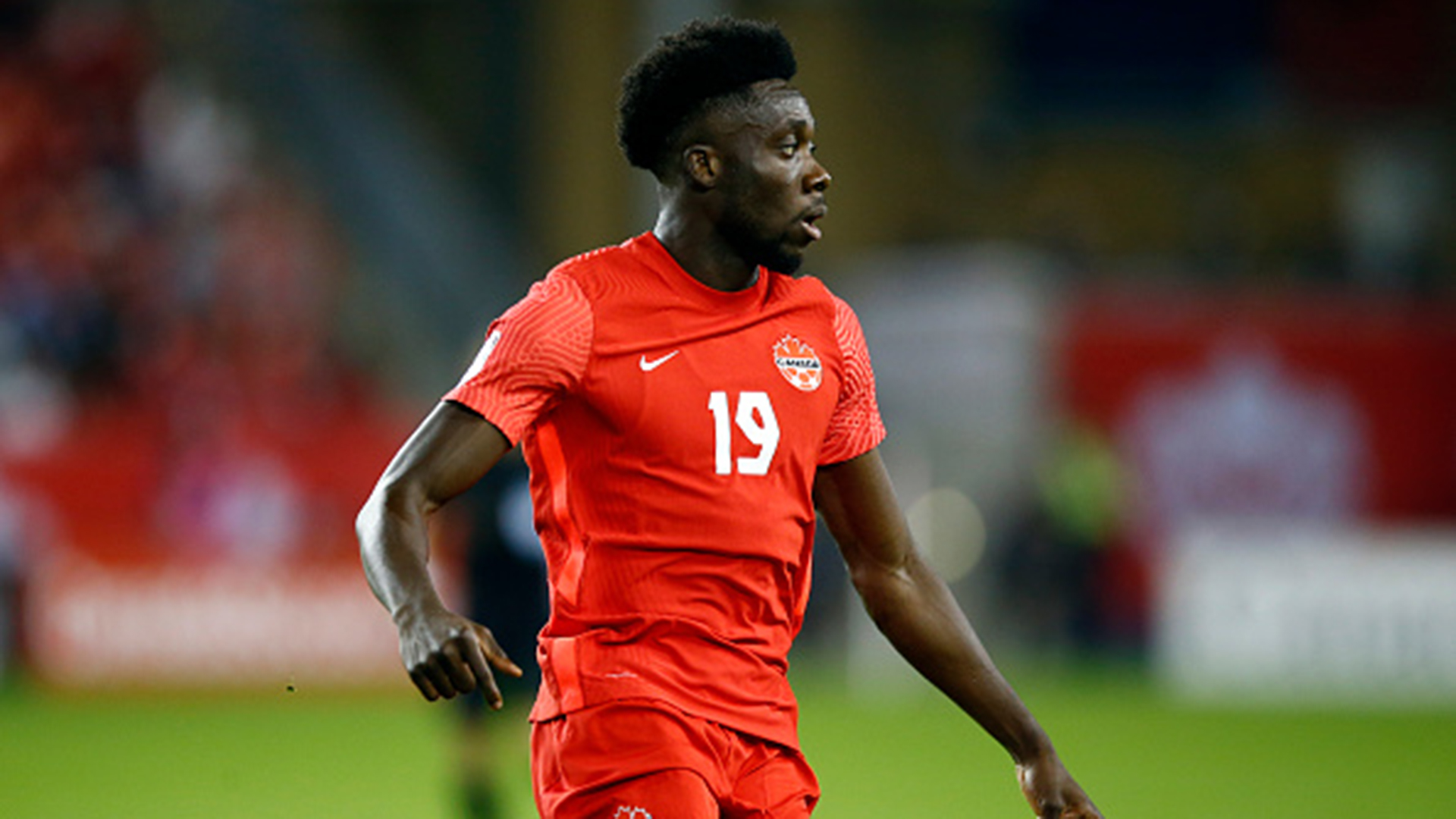 The Bayern Munich starlet could have represented Ghana, but Canada left no stone unturned to grab the raw talent. The Canada national team signed him up for their U15 team. Davies was born in Buduburam and was a Liberian citizen by birth. 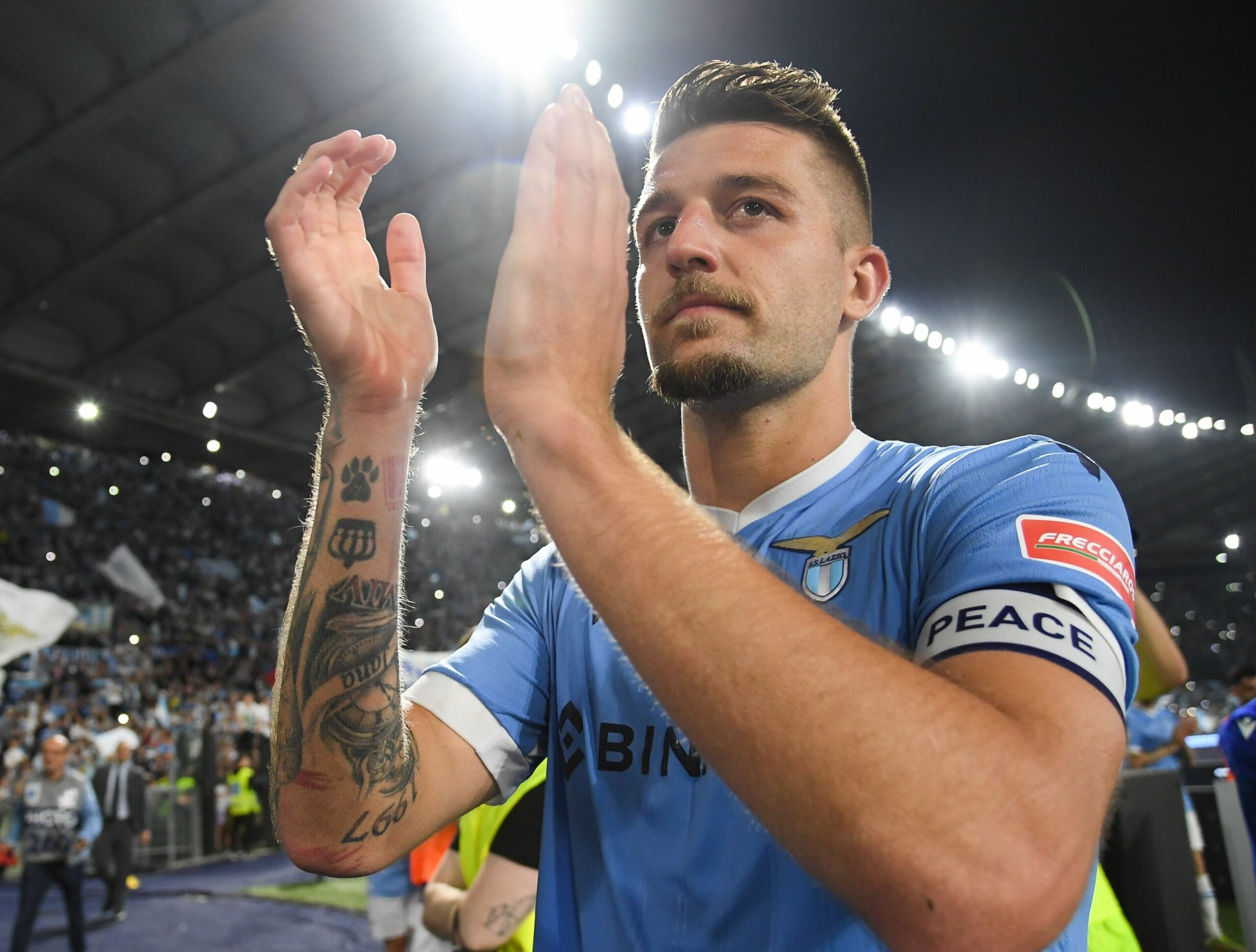 ROME, ITALY – MAY 21: Sergej Milinkovic-Savic of SS Lazio greets the fans at the end of the Serie A match between SS Lazio and Hellas Verona FC at Stadio Olimpico on May 21, 2022 in Rome, Italy. (Photo by Silvia Lore/Getty Images) 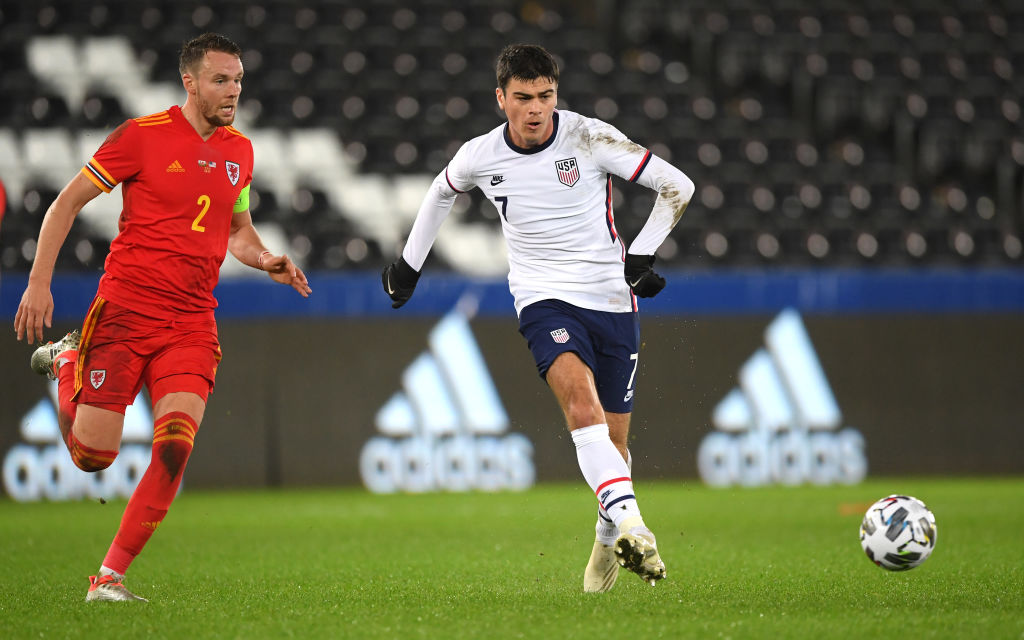 SWANSEA, WALES – NOVEMBER 12: USA player Giovanni Reyna beats Chris Gunter to the ball during the international friendly match between Wales and the USA at Liberty Stadium on November 12, 2020 in Swansea, Wales. Sporting stadiums around the UK remain under strict restrictions due to the Coronavirus Pandemic as Government social distancing laws prohibit fans inside venues resulting in games being played behind closed doors. (Photo by Stu Forster/Getty Images)

Giovanni Reyna has already made a name for himself at the young age of 20. However, not many people know that the Borussia Dortmund academy graduate was born in Sunderland, England. Giovanni Reyna’s father, Claudio Reyna, played for Sunderland FC. However, the Reyna family moved back to the USA when Giovanni was just 5 years old. Giovanni Reyna later joined the USA national team. 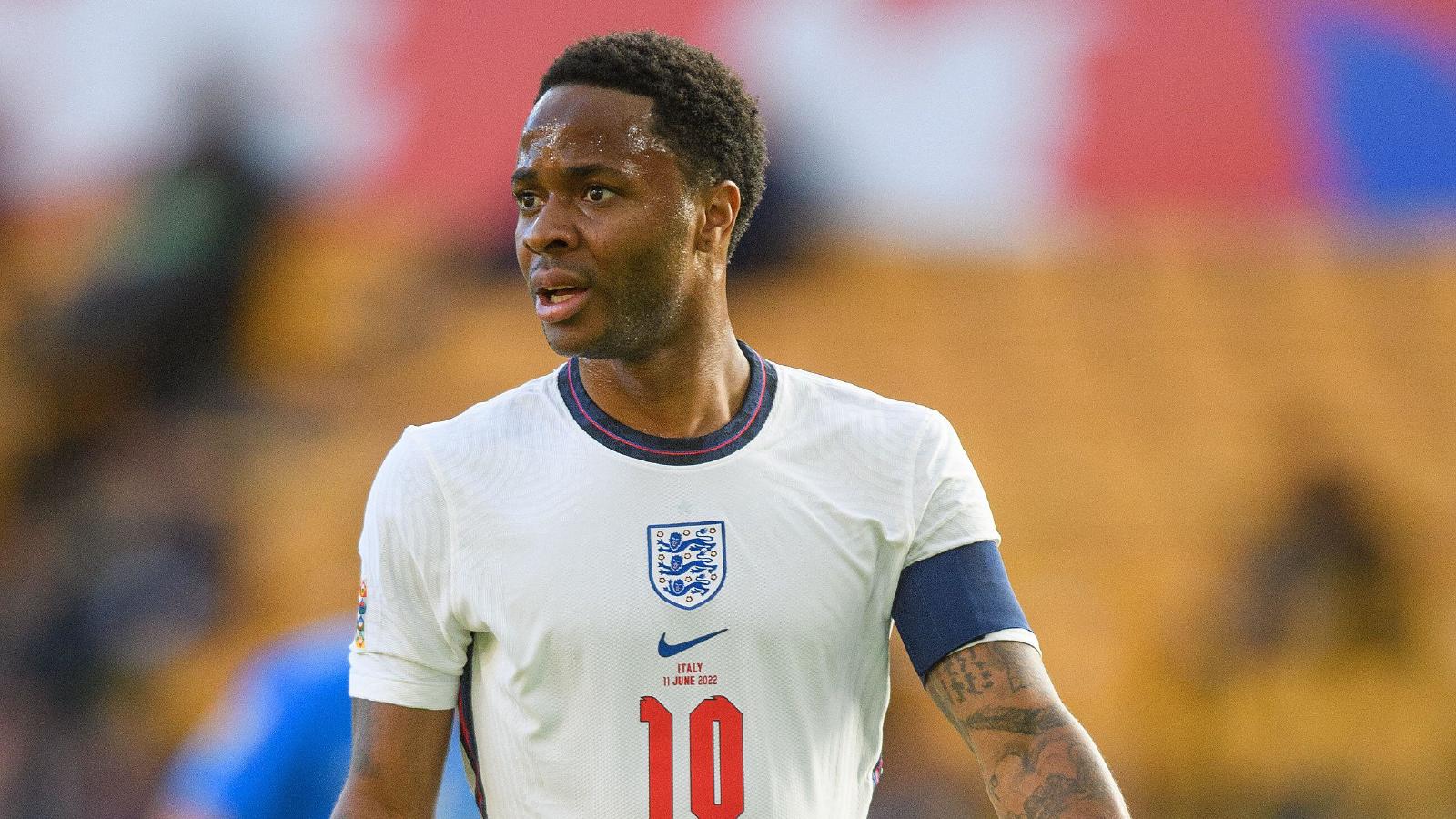 Raheem Sterling is one of the most established English footballers of the modern generation. He is a regular starter for Gareth Southgate in the English side as he is a very critical part of the Three Lions in their 2022 Qatar World Cup campaign.

However, Sterling was born in Kingston, Jamaica and not in England. Nevertheless, his family moved to England when he was just five and made it to the top of the English football scene with the abundance of talent he holds. 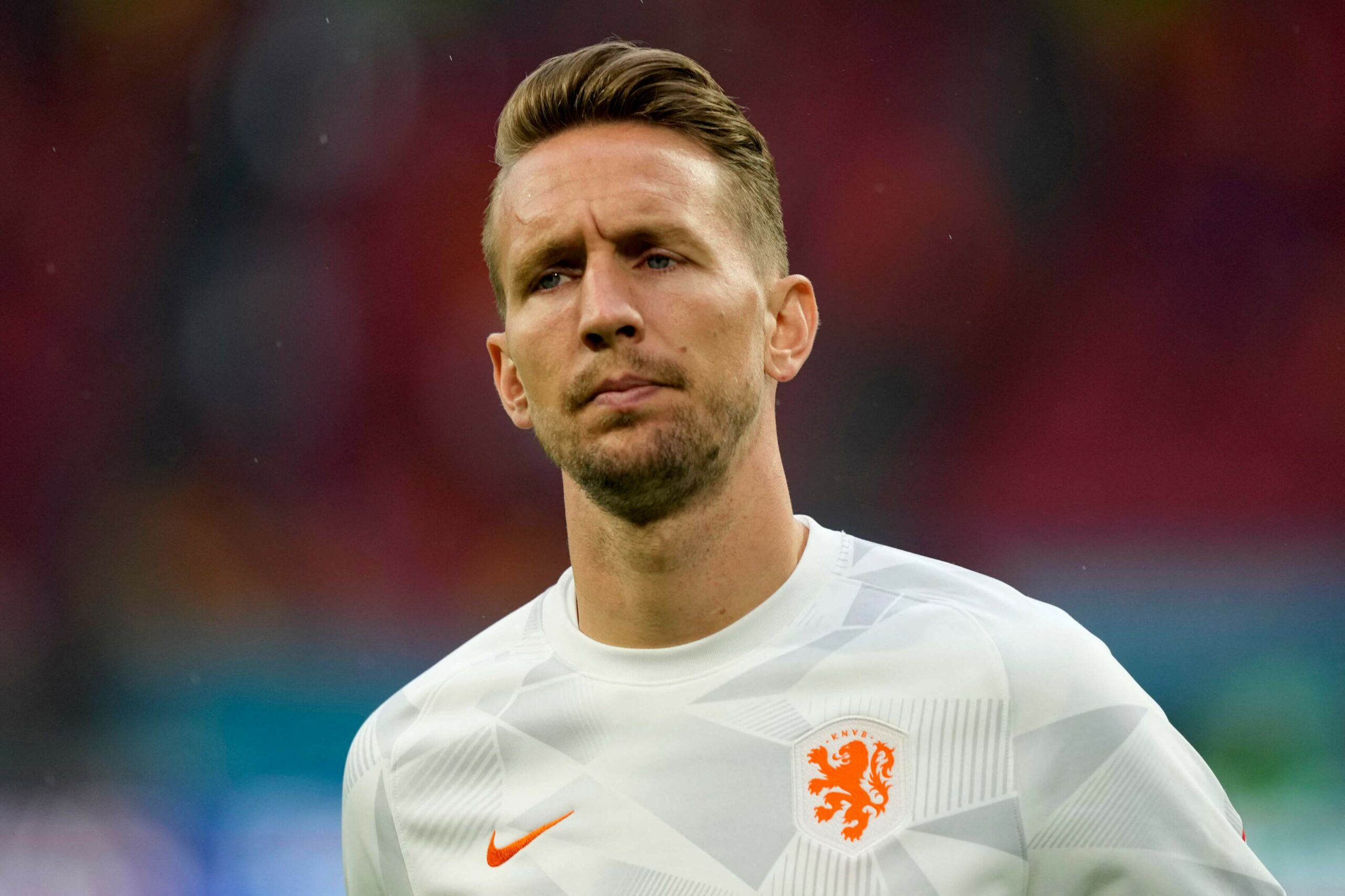 Luuk de Jong is as Dutch as any Dutch can get, just going by his name. Interestingly, the former Barcelona striker was born in Aigle, Switzerland. However, Luuk de Jong was very sure about representing the Netherlands from the start and earned his first senior team call in 2011. Luuk de Jong has scored 8 goals in his 28 appearances for the Netherlands. 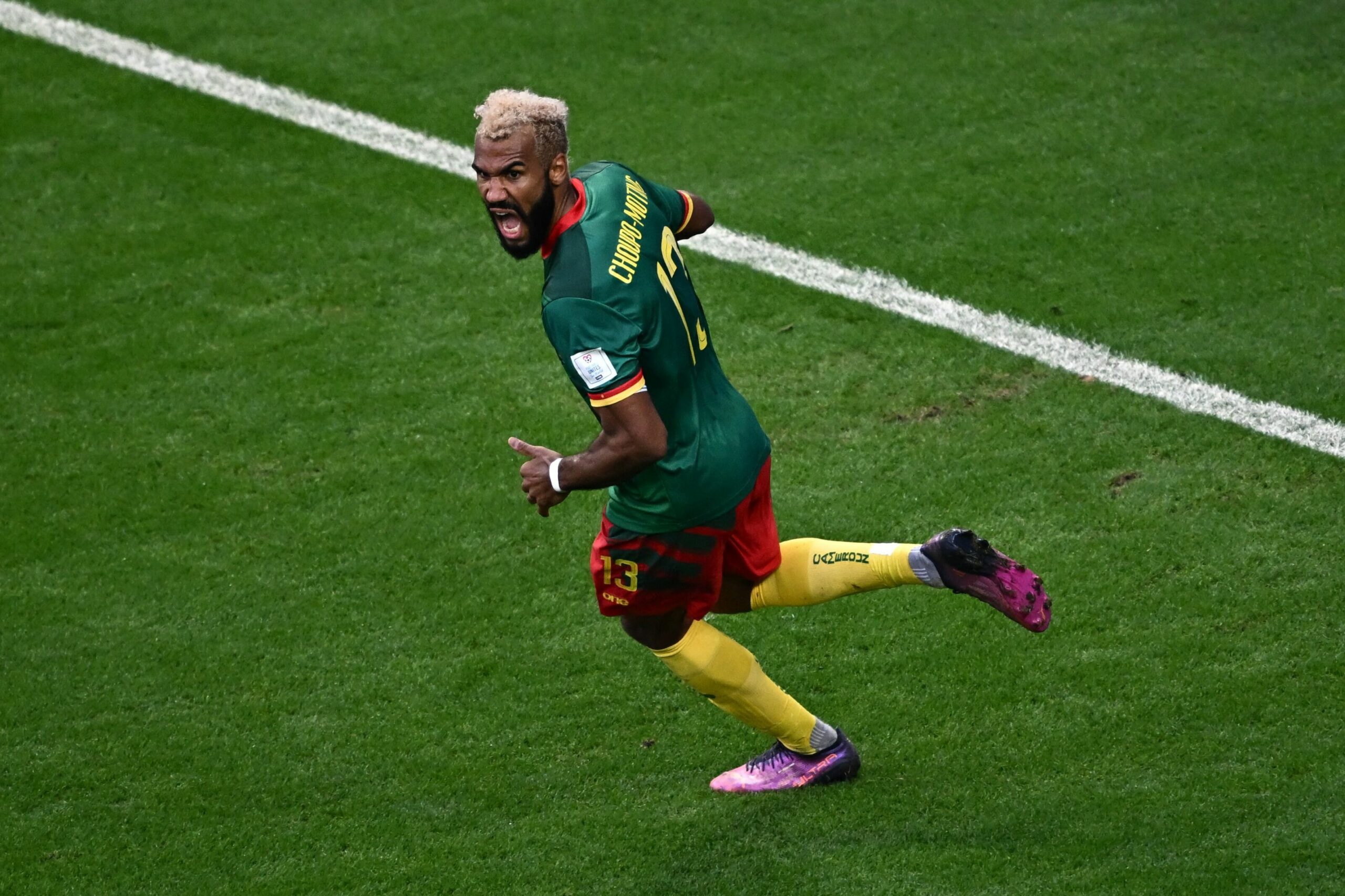 Eric Choupo-Moting has been the key striker for Bayern Munich since Robert Lewandowski left for Barcelona in the summer of 2022. Choupo-moting has spent a large chunk of his career in Germany, the country where he was born. However, as unrealistic as it sounds, Choupo-Moting decided to play for Cameroon in 2010 and has been representing the country since then.