The biggest sporting event in the world had everything to offer its fans. From controversies to legendary goals, football was the ultimate winner in the 2022 edition of the FIFA World Cup. One of the greatest players of all time, Lionel Messi, finally won the World Cup and completed football. The finals were set up between France and Argentina as both parties left their everything on the pitch to clinch the auspicious trophy. Kylian Mbappe bagged an iconic hat trick to take the game to the penalties, but Emi Martinez rose up to the occasion to win it for the Argentines.

While the world celebrated Messi’s glory, some fans also felt bad for Kylian Mbappe. The PSG youngster was arguably the best player on the pitch that night, as he seemed to be unstoppable. However, Argentina proved to be a better side throughout the exciting finale as the South Americans didn’t allow France to take the lead even once in the game. The likes of Cristiano Ronaldo, Neymar Jr, Luka Modric, and Robert Lewandowski, alongside Lionel Messi, featured in their last World Cup. 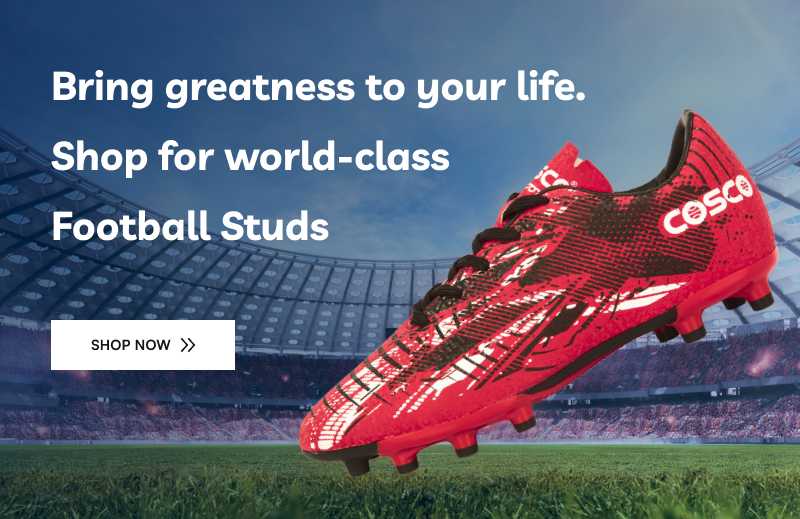 One of the most taking points of the World Cup will be the rise of the underdogs in the tournament. Qatar World Cup 2022 has already handed us plenty of new names who have the potential to become big names in the coming future. Apart from the usual big names, many players played exceptionally well in the tournament. Players like Yassine Bounou and Josko Gvardiol made a name for themselves with back-to-back world-class performances. Let’s have a look at the players who surprised everyone in the 2022 FIFA World Cup.

5 Players who surprised everyone in the 2022 FIFA World Cup 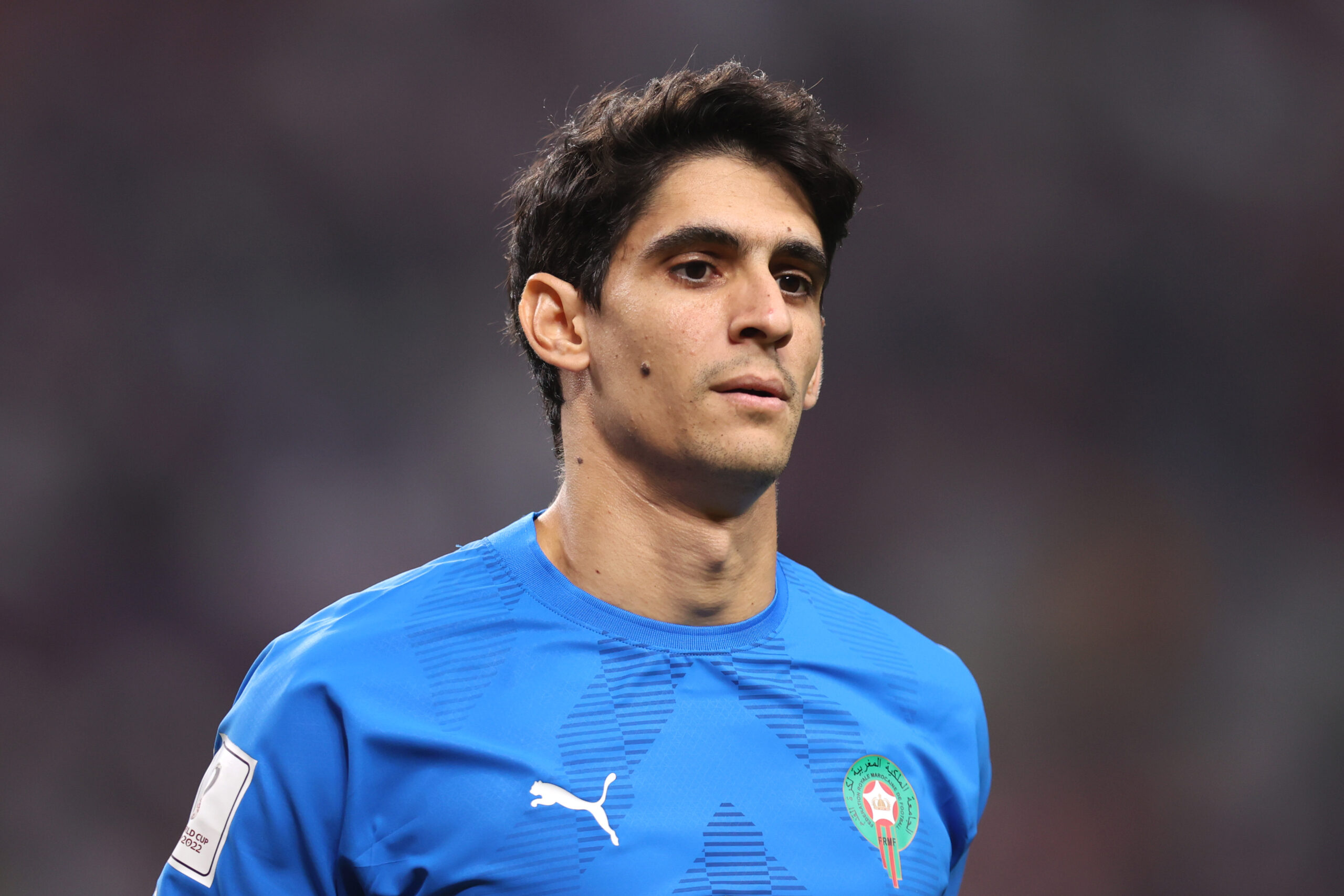 Sevilla’s goalkeeper was one of the biggest surprise packages of this year’s World Cup. Yassine Bounou, also known as ‘Bono’, emerged as the leader from the back for the Moroccans in the Qatar World Cup 2022. Apart from his back-to-back solid performances, Bono was also a motivating factor for his team. Bono carried his side to the round of 16 after a heroic performance against Spain in the penalty shoot-out. Bono was also one of the best players for Morocco during their iconic win against Portugal in the quarter-finals. 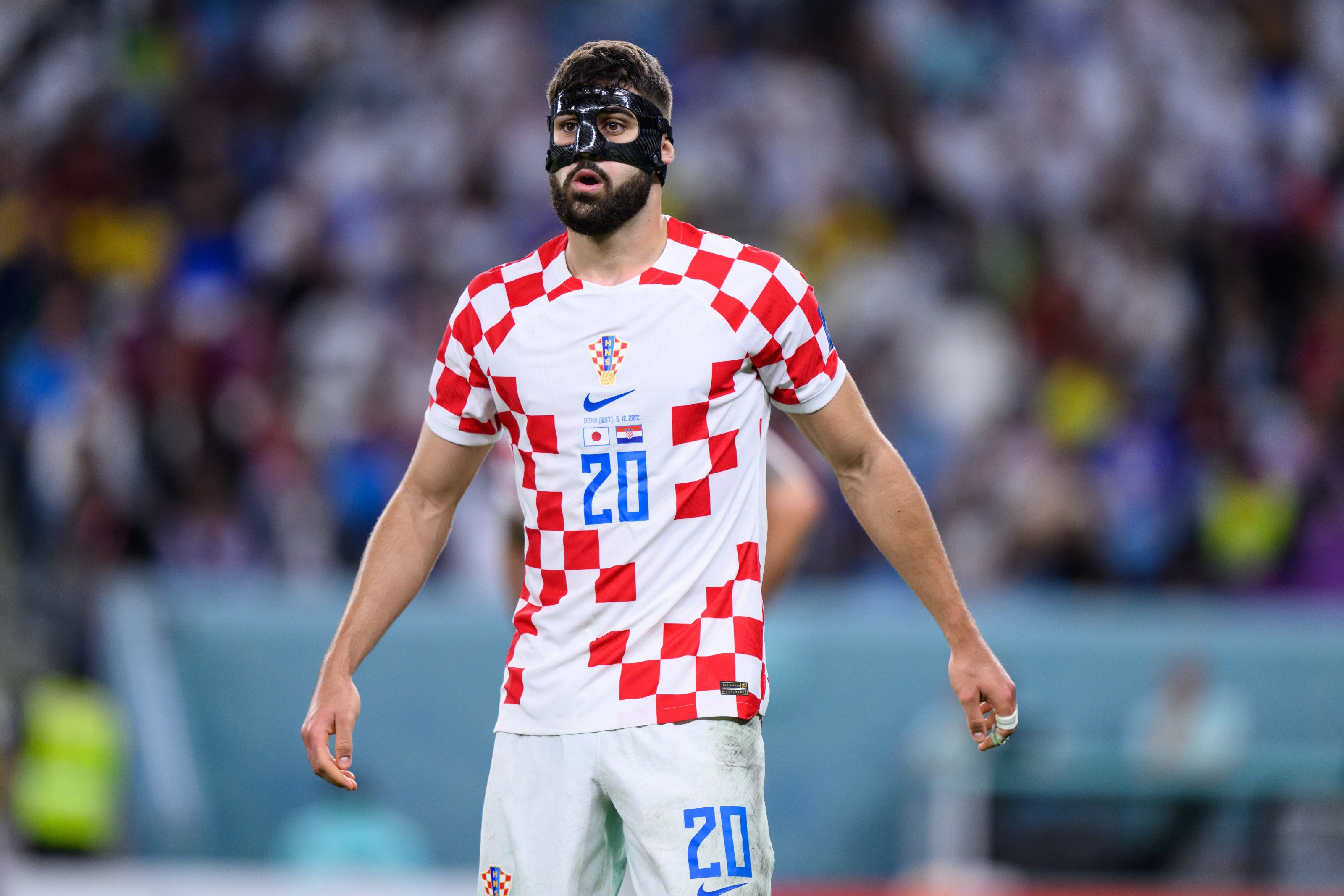 Croatia has created history in their two consecutive World Cup campaigns. The 2018 World Cup finalists managed to beat Brazil in the quarter-finals of this year’s tournament. Josko Gvardiol was Croatia’s wall in the back. The masked knight made sure that his goal was safe in his watch. Josko Gvardiol also scored a goal against Morocco to win it for Croatia in their fight for 3rd place in the Qatar 2022 World Cup. 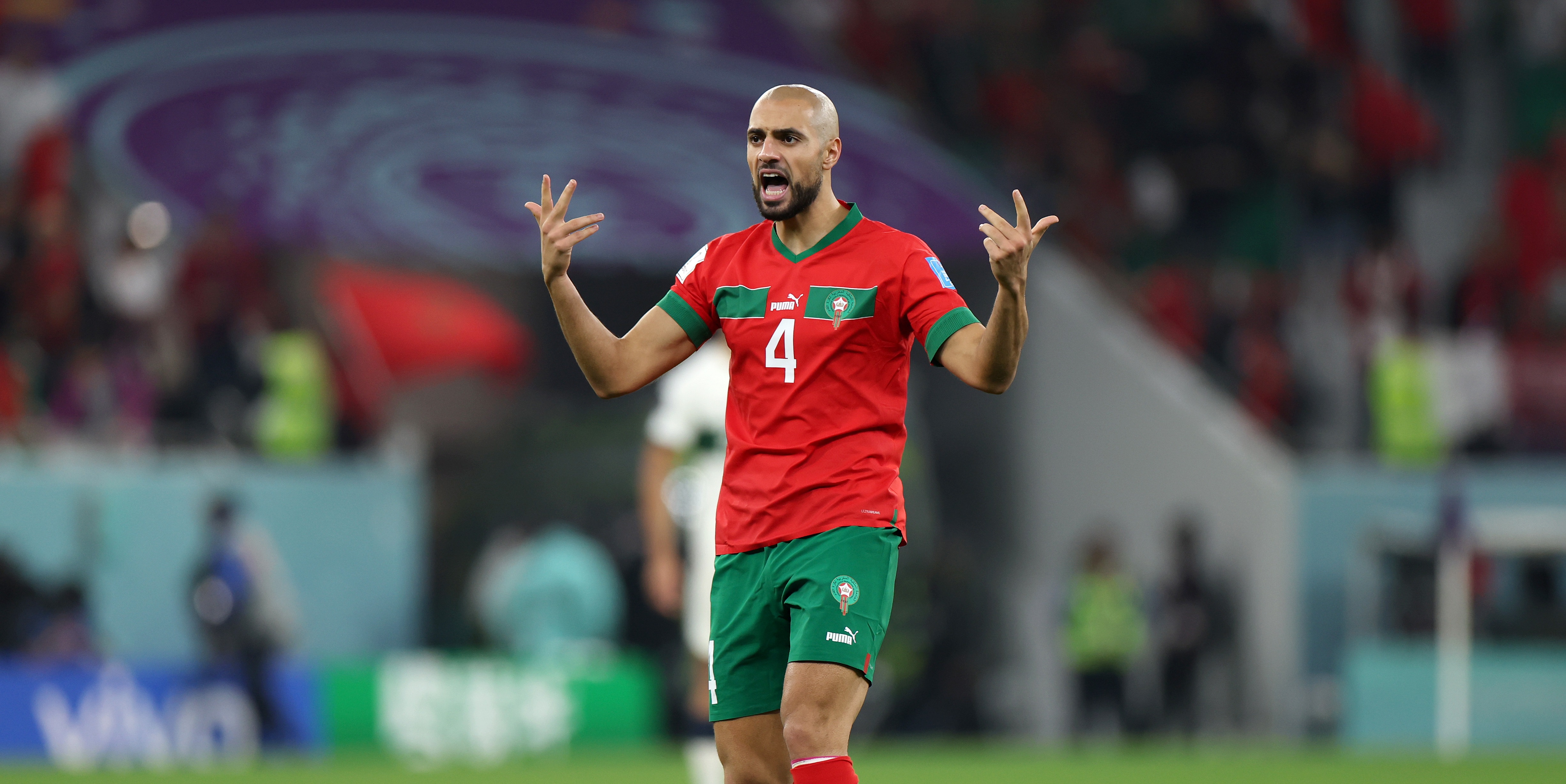 Sofyan Amrabat took the World Cup 2022 by storm. He was arguably one of the best midfielders in the high-end competition. He single-handedly dominated the Spanish trio of

Gavi, Pedri, and Busquets in the Round of 16 clash. Amrabat is now being tipped to be joining a big club in the coming summer window. He was surely a surprise package of the 2022 World Cup. Cody Gakpo has made all the headlines recently as he joined the English giants Liverpool for a transfer fee of around £37 million. Liverpool didn’t waste any time signing the Dutch sensation after his spectacular stint in the 2022 Qatar World Cup. Gakpo created history after becoming the first Dutch player to score in all three of the group stage matches at a World Cup. The 23-year-old also became only the fourth Dutch player to score in three consecutive World Cup games — joining the likes of Johan Neeskens, Dennis Bergkamp, and Wesley Sneijder.

Emi Martinez has been in top form for a couple of years now, but he outdid himself in the 2022 World Cup. The Argentine was ruthless while defending his goal. He saved his country in back-to-back penalty shootouts against Netherlands and France in the semi-finals and the finals of the 2022 World Cup, respectively. He also won the Golden Gloves for his outstanding performance in the tournament.

What do you think about this list? Do you think any other football player deserved a mention? Comment your answers.