Nothing hurts more than getting out in an unfortunate matter. Be it a run-out or a hit-wicket; a batter dreads getting out in such a way. ‘Handled the ball’ is one such expression. A batsman might be dismissed for handling the ball under Law 33 of the Marylebone Cricket Club (MCC) if they intentionally touch the ball with one or both of their hands during a delivery while holding the bat in their hands.

It is touted to be one of the unluckiest ways to get out. The batter is hapless to be dismissed since, more frequently than not, the infraction is unintentional rather than deliberate. When the batter notices the ball heading dangerously toward the stumps, their instincts can sometimes take control. Let’s have a look at some of the famous incidents when batters were given out for handling the ball. 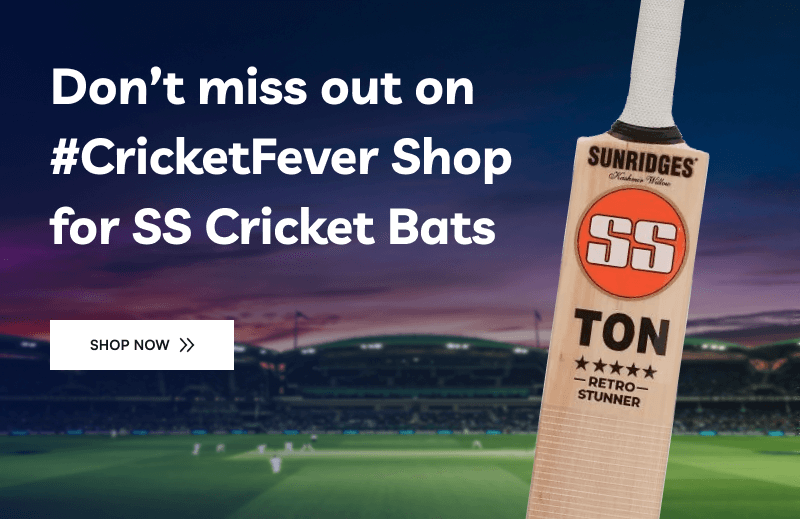 Brian Lara was famously dismissed in 1993 during the West Indies vs Australia match. He handled the ball and was declared out. Brian Lara was trying to field a shot that he misjudged and ended up touching the ball with his glove. The umpire immediately declared him out and the West Indies went on to lose the match. This dismissal has gone down in cricket history as one of the most famous handled-the-ball dismissals. The bowler who delivered the ball that led to Brian Lara’s dismissal was Glenn McGrath. 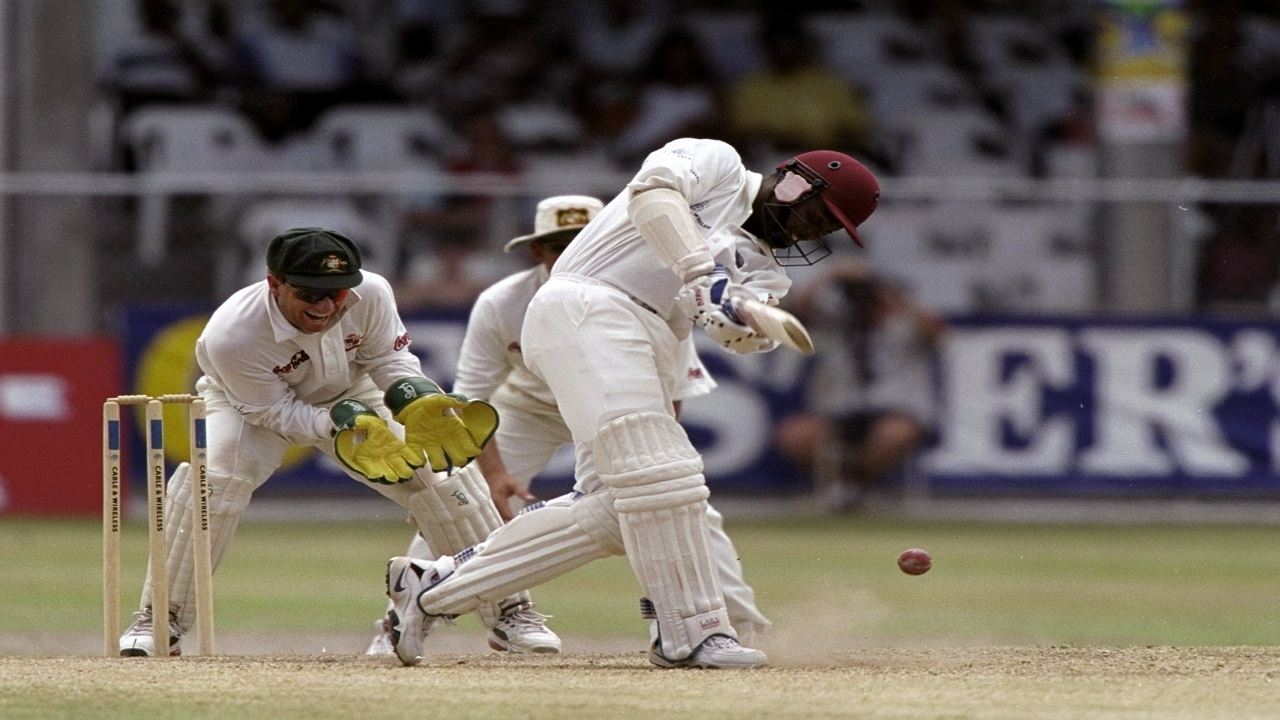 Commentators at the time said that this dismissal was a turning point in the match as it changed the momentum and gave Australia the upper hand. They praised the umpire’s quick decision and called it a great example of good officiating. They also praised Lara for accepting the decision gracefully. One commentator said: “Lara’s dismissal could be the defining moment of the match. The umpire made the right call, and Lara accepted it with grace. That’s cricket.”

Brian Lara reportedly said: “It was a mistake on my part, and the umpire made the correct call. It is always sad to be dismissed in such a manner, but I accept it.” After the game, Lara joked that he was so surprised by the dismissal that he had to ask the umpire if he was out. He also said that it was a learning experience and a reminder to always be alert while batting.

India’s historic 2-1 Test series win over Australia in 2001 is a source of pride for every Indian cricket fan. The match in Kolkata was especially memorable as India managed to give the Australians a follow-on, resulting in an embarrassing defeat for the top-ranked team. 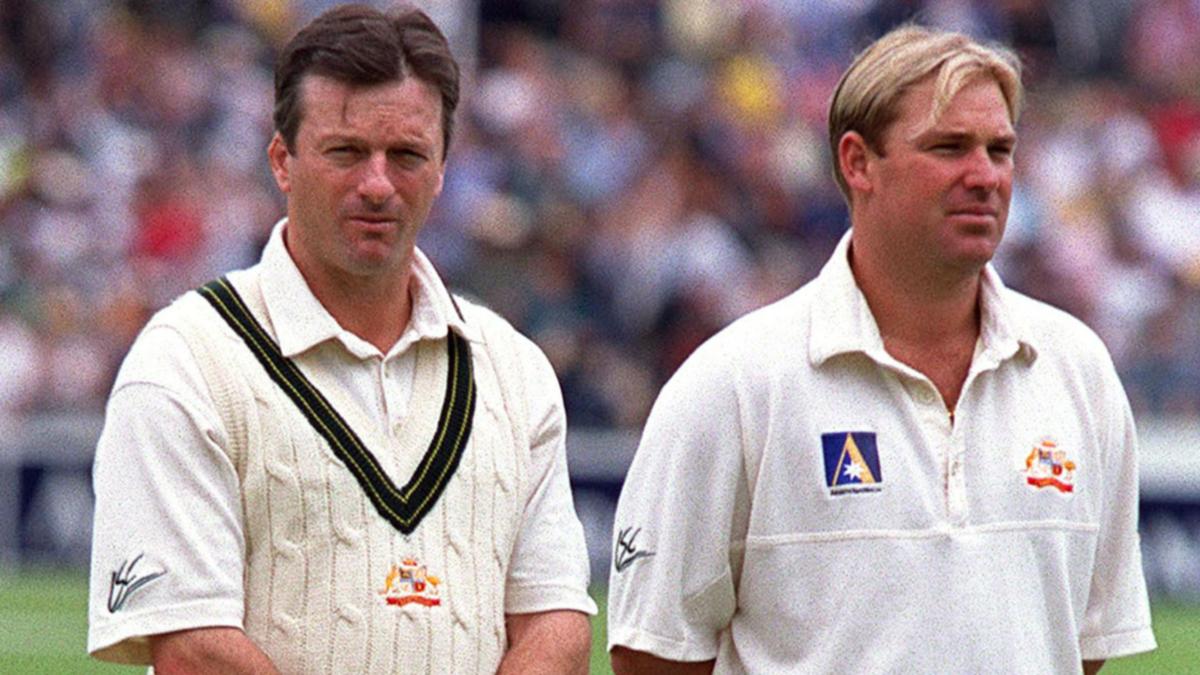 During the Chennai Test, Steve Waugh was coming out to be a difficult batsman as he was batting at 47. Harbhajan Singh, one of India’s legendary spinners, was trying hard to break through the defenses of Steve Waugh. Waugh missed a sweep against the off-spinner, and it appeared that the ball spun too late and moved in the direction of the stumps. At that point, Waugh pushed the ball away with his hands, resulting in him getting declared out.

With this dismissal, Steve Waugh became the sixth batsman in Test matches to be given out for handling the ball and the eighth batsman overall at that time. Steve Waugh reportedly said: “I knew I was in trouble the moment I lifted my hand to the ball. It wasn’t intentional and I accept the umpire’s decision.”

In a Test match against Pakistan in Perth, Andrew Hilditch suffered one of the rarest handled-the-ball dismissals. Standing at the non-striker’s end with a score of 29, Hilditch blocked an incoming wide throw with his hands and handed the ball to the bowler Sarfaraz Khan. The bowler appealed to the umpire, who declared Hilditch out for handling the ball. It is the only incident where a non-striker was given out for handling the ball. 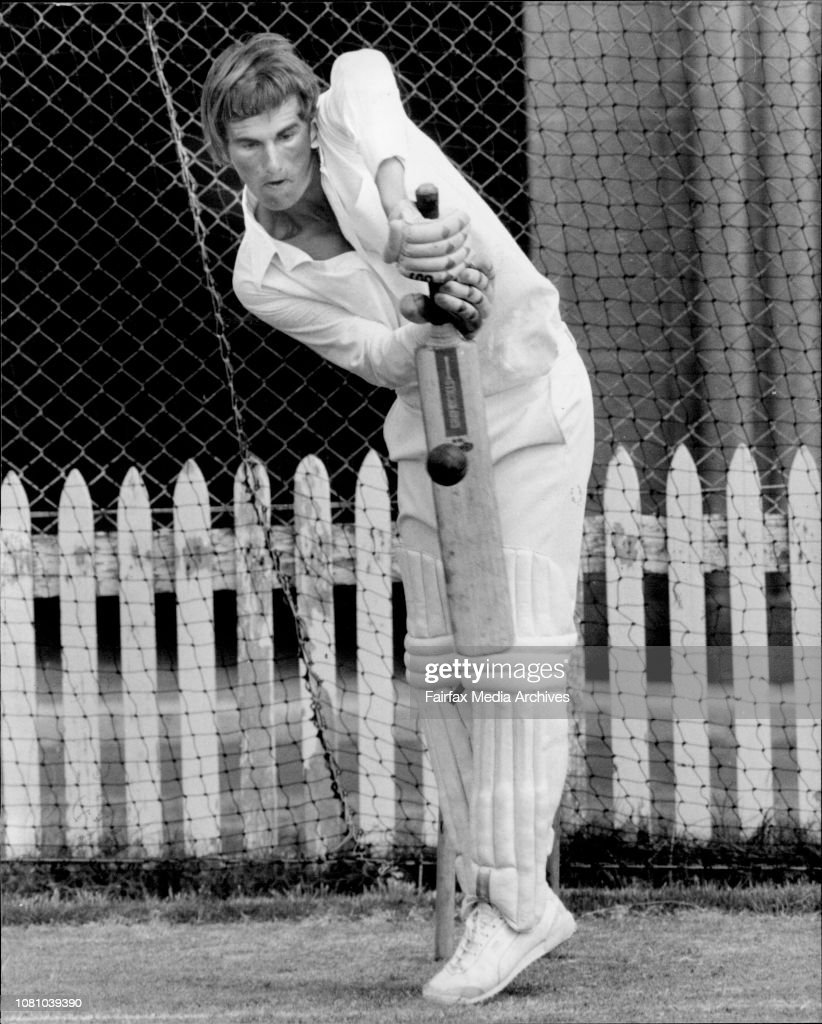 This incident caused a lot of debates in the cricket world, as it was seen as against the ethics of the game. The fact that a non-striker was dismissed in such a manner is still considered to be highly unusual. Many critics felt that this dismissal was the result of an unconventional interpretation of the laws of cricket. The incident has caused much debate over the years, as it is rarely seen in cricket.

Many commentators have expressed their views on this incident. One commentator said: “It’s the most unusual and bizarre way to be given out in cricket. Andrew Hilditch was given out for an act that went against the ethics of the game.” Andrew Hilditch reportedly said: “I was shocked and surprised by the umpire’s decision. I was trying to do the right thing, but I accept that the umpire made the right call according to the laws of cricket.”

1983 World Cup winner Mohinder Amarnath lost his wicket in the most unlikely way during the 1986 India-Australia one-day international series. Amarnath, who was batting at a total of 15 runs, was up against off-spinner Greg Matthews. The delivery was flighted by the bowler and spun off the deck. On the other hand, Amarnath played the ball with gentle hands and didn’t seem bothered by the turn. Amarnath attempted to cut the ball at first with barely any foot movement but ultimately had to defend it in an awkward position. The ball bounced off the ground in the direction of the stumps, and Amarnath instinctively responded by using his hands to bat it away. As the Australians prepared to appeal, Amarnath belying his misstep with a smile, walked slowly to the pavilion.

India’s Cheteshwar Pujara was given out for handling the ball in a County Championship Division Two match between Derbyshire and Leicestershire. He was the 59th first-class player overall and only the second Indian, after Mohinder Amarnath, to experience this sort of dismissal. He also became the first player to get out in this manner in England since Karl Krikken of Derbyshire did so in 1996. 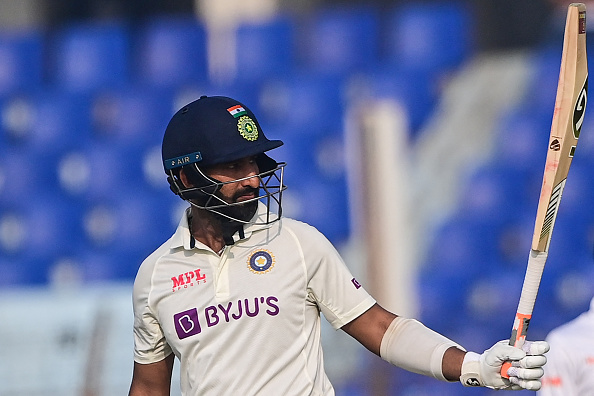 While batting at number six, Cheteshwar Pujara played a fastball from left-arm seamer Atif Sheikh without much difficulty. However, upon looking back, he quickly slapped the ball, which appeared to be headed toward the stumps. Pujara was eventually declared out after it was confirmed via replays that he handled the ball.