Danish shuttler Viktor Axelsen successfully defended his singles title at the Malaysian Open 2023 after defeating Japan’s Kodai Naraoka 21-6, 21-15 in two straight games. The world number one needed only 40 minutes to secure the first trophy of the year.

Axelsen started the match with complete aggression, never allowing the opponent to settle. The tactic paid dividends for the Danish badminton player as he won the first game comfortably. Axelsen continued the strategy in the second game too. He kept up the pressure in the second game against a visibly exhausted opponent to clinch the win. 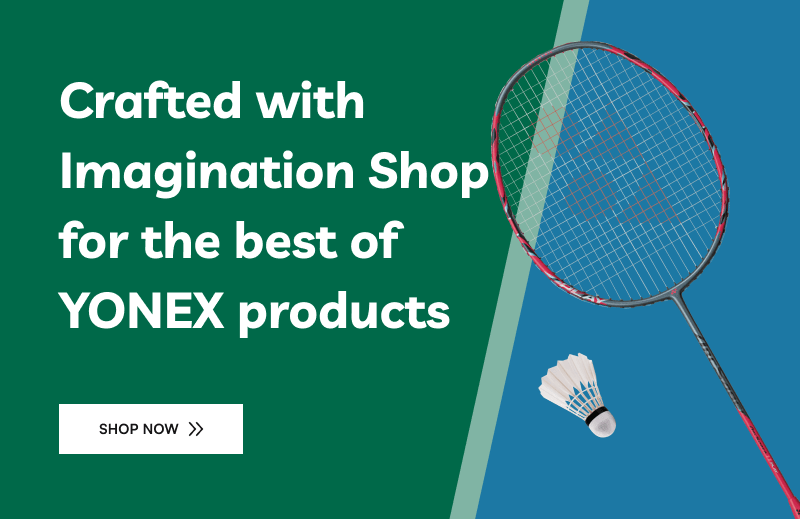 After the win, Axelsen was quoted as saying, “I just tried to play consistently at a high pace, and not give him many chances. If he wanted to win, he had to work really hard.” Axelsen appreciated Naraoka for the way he played in the final. He added, “I did feel tired coming into this game, but I still did my best. But he used his height well, and his smashes were too powerful for me.”

Badminton. It is one of the most watched sports in India. After Cricket and Football, Badminton manages to get the most viewership. Such is the popularity of the sport that it has a league of its own. Named Pro Badminton League, the Indian badminton league is one of the top badminton leagues in the world. Its playing field features the top Indian and international badminton talent in the world, including Olympic and World Championship Medal Winners.

Players like PV Sindhu, Saina Nehwal, Lakshya Sen, Kidambi Srikanth and Parupalli Kashyap have become household names today. These badminton players have made the nation proud by representing the nation on the international podium and winning accolades.

The YONEX Sunrise India Open 2023 will start on 17th January. Many Indian shuttlers will get a chance to showcase their talent. From Lakshya Sen to Krish Desai, many talented badminton players will be on the grandest stage. And the audience will have a keen eye on these shuttlers.

Here’s a closer look at the top 11 Indian Badminton Players to watch out for in the 2023 India Open tournament.

Priyanshu Rajawat is an Indian badminton player. He was part of the Indian team that won the 2022 Thomas Cup. The Indian shuttler has the highest World rank of 47. 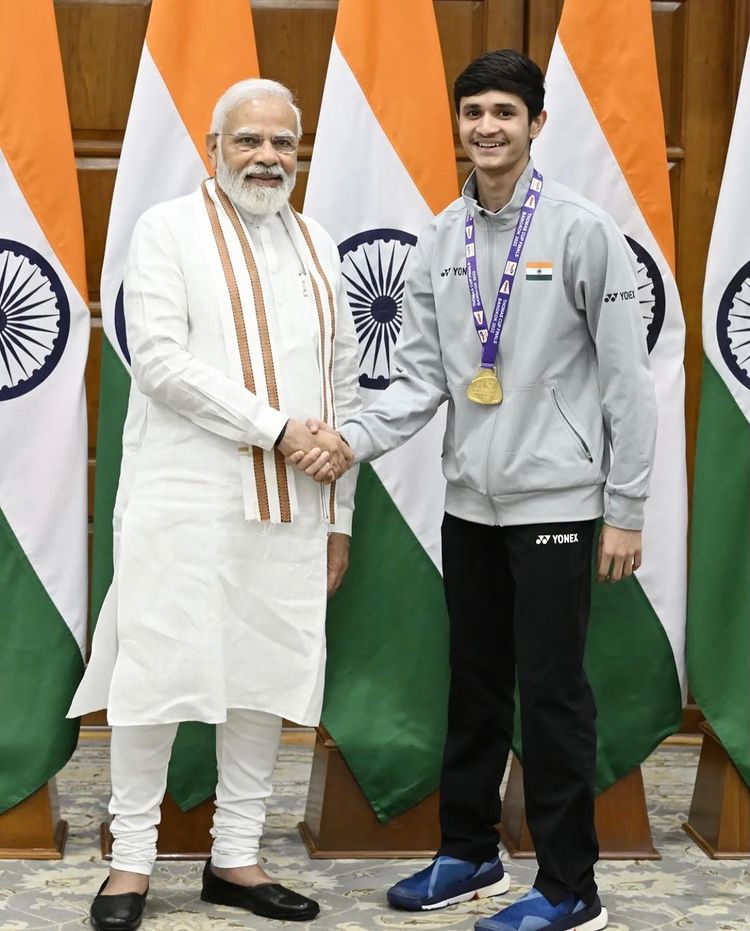 Currently, the Indian badminton player has a World Tour rank of 51.

Aakarshi Kashyap is an Indian badminton player. She was selected to be part of the Indian team at the 2018 Asian Games. She was also a part of the national women’s team that won the gold medal in the 2019 South Asian Games. 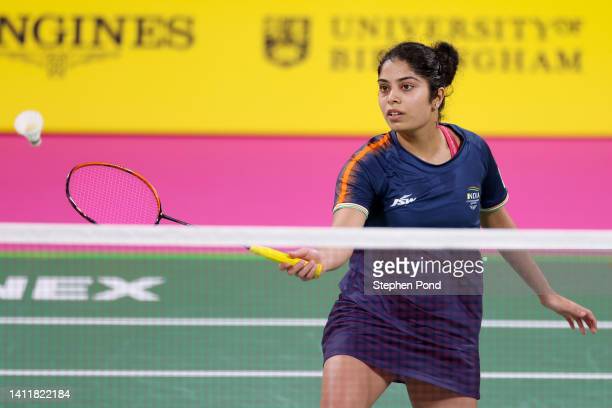 Currently, she has a World Rank of 32 in Women’s Singles and a World Tour Rank of 37.

Ashmita Chaliha is an Indian badminton player. Born and brought up in Guwahati, she began playing badminton at the age of seven and trained at the Assam Badminton Academy under Indonesian coach Edwin Iriawan and India’s Suranjan Bhobora, she was also coached by Pullela Gopichand for the Asian Games. Chaliha was part of the national junior team that competed at the 2017 World and Asian Junior Championships. 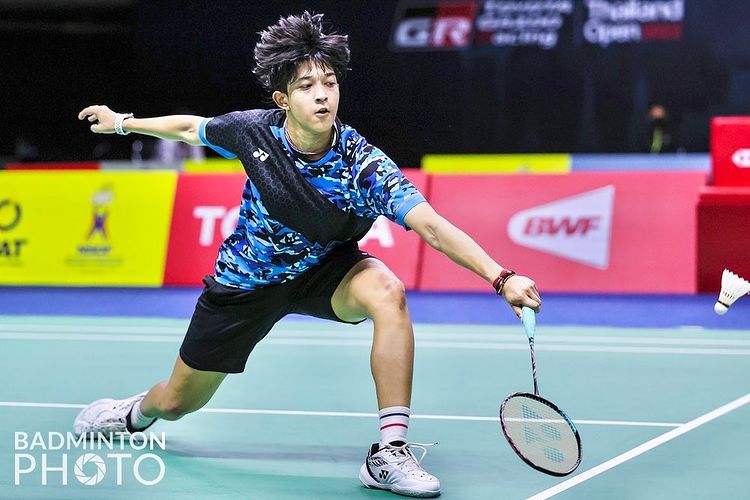 Tasnim Mir is a former BWF World Junior Number 1 player. She is the first Indian to grab the World Number 1 ranking in the Under-19 girls singles in the BWF junior rankings. The feat hasn’t been achieved by any other badminton player,  including two-time Olympic medallist P V Sindhu and London bronze winner Saina Nehwal. She has also participated in the doubles category. She has won the 2019 Dubai Junior International with Ayan Rashid. 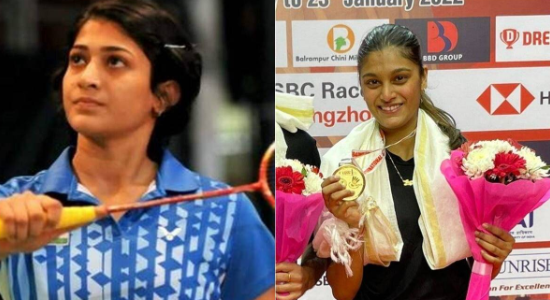 Former World Championship medallist Ashwini Ponnappa has teamed up with Tanisha Crasto. The formidable pairing will definitely be having a great YONEX Sunrise India Open. With Gayatri Gopichand and Treesa Jolly cracking the Top 20, Ashwini – Tanisha can get into the mix to offer two competitive challenges from the home side. 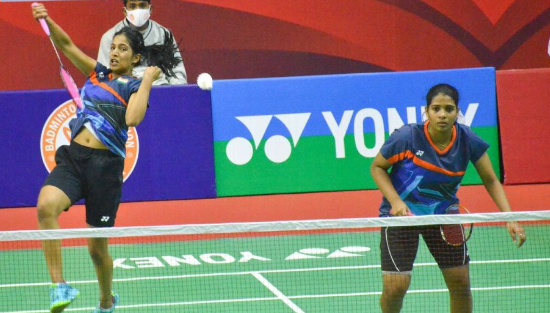 Gayatri Gopichand and Tressa Jolly are heavily bet to win big at the YONEX Sunrise India Open tournament. The duo, who are in incredible form, upset the second-seeded Korean pair of Lee Sohee and Shing Seungchan at the 2022 All-England Championships. 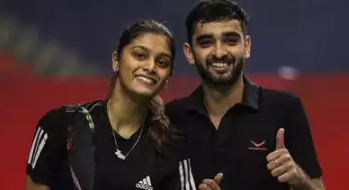 Eighteenth-seed Indians Ishaan Bhatnagar and Tanisha Crasto will be in the mix at YONEX Sunrise India Open. The duo, who have already clinched the mixed doubles title at the Syed Modi International badminton tournament, will look to add more to their tally.

The Indian duo of Akshan Shetty and Simran Singhi are the latest duo in the mixed doubles category. The pair has participated in a total of 4 tournaments and earned 11620 points in total.

Rohan Kapoor and Reddy N Siki are ranked 66 in the BWF mixed doubles rankings. The Indian duo has participated in a total of 6 tournaments and earned 15890 points in total.

So that’s it. These are the top Indian badminton players who are expected to surprise everyone with their performances at the YONEX Sunrise India Open.

Do you think there are any other badminton players who deserve a mention? Comment down your thoughts.