Home / Sports360 / Ganguly vs Dhoni vs Kohli: Who has been the greatest Indian captain?

Sourav Ganguly and MS Dhoni are the founding fathers of modern-day Indian cricket. While the legend Sourav Ganguly injected the fighting spirit into the frail Indian side, MS Dhoni got back the glory days in the country. India won their first World Cup in 1983 but failed to thrive on the success achieved by the great Kapil Dev. It took India more than 2 decades to win their second World Cup, which came in the face of the 2007 T20 World Cup.

While MS Dhoni carried India toward its peak, Sourav Ganguly created a solid base for it to happen. Then came Virat Kohli, the most fearless of all. Not a single team in the world wasn’t scared to face Virat Kohli’s Test team, even the big bullies Aussies. Virat Kohli dominated the Baggy Green on their turf not once but twice. Virat Kohli was the new captain of the new India, and it never got any better.

What if you are asked to select one among the three? Ganguly vs Dhoni vs Kohli: Who is the greatest Indian captain? Let’s have a closer look.

Let’s have a look at their journey as Indian captains.

Team India is known for its passion and aggressive approach toward the game. Sourav Ganguly is the prime inspiration behind that. Who can forget his famous celebration at the Lords in 2002, where he rattled the entire British team as well their media with his shirtless celebration? The Prince of Kolkata had one message for his team “don’t get dominated” by any opposition. He forced the fighting spirit amongst the Men in Blue. Ganguly also handed many youngsters like MS Dhoni and Yuvraj Singh a chance to play in his team, the players who later went on to win many accolades for India. 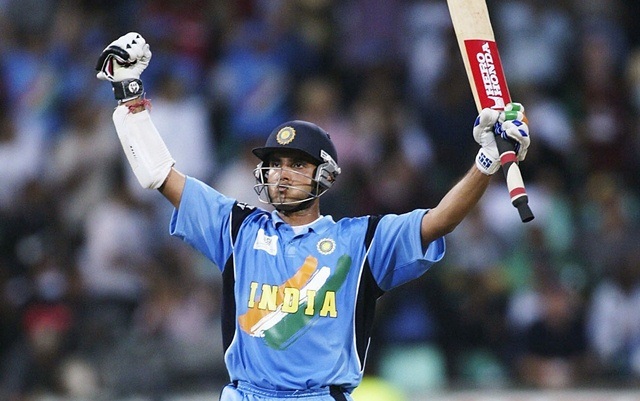 Most importantly, Sourav Ganguly took charge of the Indian team when the side was going through its worst phase, as many senior Indian players, including Mohammad Azharuddin, got banned for match-fixing. Azharuddin was charged with match-fixing in the year 2000 and was later banned for life by the Board of Control for Cricket in India (BCCI). The incident took place after India toured South Africa in 2000; India won the series 3–2. The scandal left a huge dent in team India and its reputation.

Sourav Ganguly became the prime candidate to lead the Indian team after superstar Sachin Tendulkar stepped down from the role citing his health as the reason. As Ganguly was the vice-captain at that time, the BCCI decided to hand him the bandwidth of the Indian team. Ganguly proved to be a promising captain as he took India to the 2000 ICC KnockOut Trophy finals in his first year.

Sourav Ganguly-led India reached the finals of the 2003 World Cup for the first time since 1983. However, India lost the finals against Australia. Nevertheless, Ganguly had a brilliant tournament in which he scored 465 runs at an average of 58.12, which also included 3 centuries. By the year 2004, Ganguly was termed one of the most successful captains of Team India.

MS Dhoni is arguably, the greatest Indian captain of the modern generation. He is the only captain to win all three ICC limited-overs trophies, including the 50-50 World Cup, the T20 World Cup, and the Champions Trophy. MS Dhoni might come second to only the great Australian player Ricky Ponting in terms of captaincy in international cricket. MS Dhoni’s game sense and leadership qualities set him apart from everyone else. MSD took charge of the young Indian side in the first T20 World Cup when the seniors refused to take responsibility. 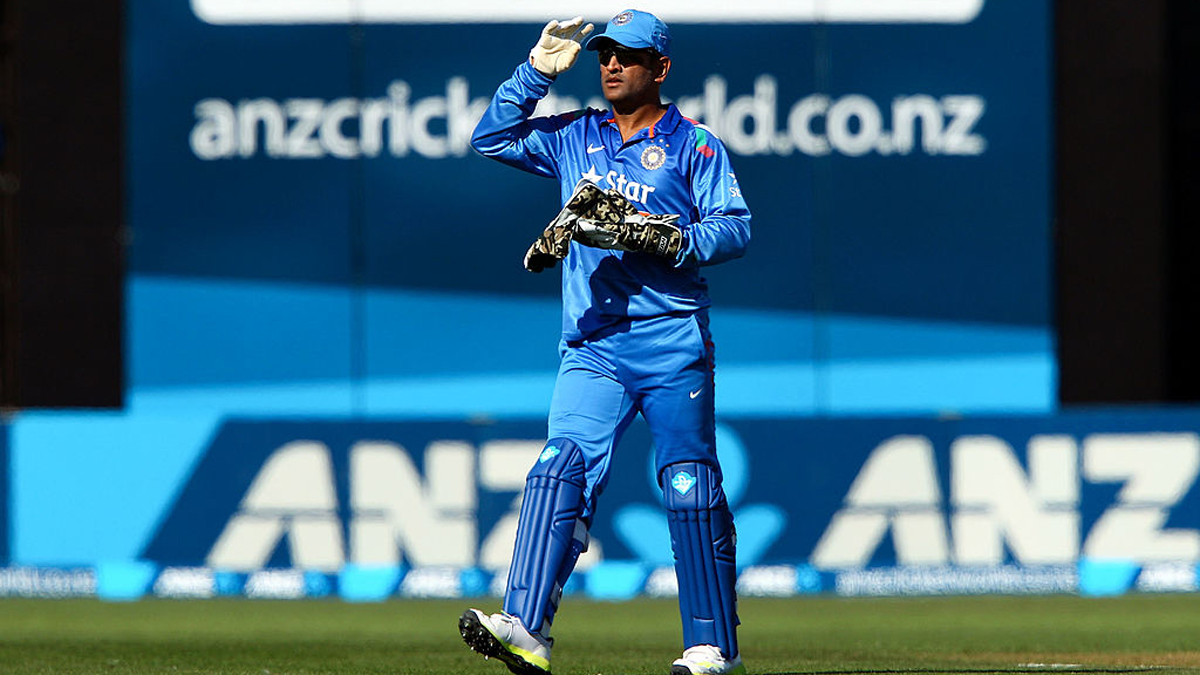 The sumptuous MS Dhoni won India the 2011 50-50 World Cup with a six, a memory which is tattooed in the memories of every Indian fan. Even the best captains out there take inspiration from MS Dhoni. The guy from Jharkhand changed the fortune of Indian cricket as well as the definition of elite captaincy. MS Dhoni won the Champions Trophy in 2013; the last ICC Trophy won by India. MS Dhoni has won 4 IPL trophies with Chennai Super Kings.

Virat Kohli was handed India’s leadership in 2014 when MS Dhoni took a step down from the Test format. In 2017, Virat Kohli became the all-format skipper of the Indian national team. Virat Kohli was an adamant leader who demanded fitness and full dedication. Virat’s regime was one of the most dominating eras in Indian cricket’s history but only in the bilateral series. Be it a down-under Test series or hosting any team at home, Virat’s side entered the match as the favourites.

Having said that, Virat Kohli’s team failed to thrive in the major ICC events. Be it the 2019 50-50 World Cup or 2021 T20 World Cup, team India got out of the tournament in an embarrassing manner. India also failed to win the ICC WTC finals against New Zealand. Virat Kohli was replaced by Rohit Sharma as the full-time Indian captain in 2022. However, Virat Kohli will still be remembered as one of the most influential captains of team India.

Team India played a total of 95 matches under Virat Kohli’s captaincy in ODIs. India managed to win a total of 65 matches and maintained a winning rate of 68.42%. Virat Kohli is the fourth-most successful Indian captain in the 50-over format behind MS Dhoni, Sourav Ganguly, and Mohammed Azharuddin.

Who is the better captain?

Ganguly vs Dhoni vs Kohli: Who has been the best captain for India

Virat Kohli is out of contention because while he achieved a lot in Test cricket, he failed to win any major ICC tournament with a solid team. Sourav Ganguly injected a new trend in Indian cricket, and he is the closest to MS Dhoni regarding the best captains.

MS Dhoni is clearly the best captain in the history of Indian cricket.

If Dada had an MS-type player, his team would have been slightly more developed; I think you would have seen him win plenty more trophies. Dada was blessed to play or not blessed to play in an era where Australian cricket was at the forefront and dominating the world game as well, which at the time, the team had won the most during that period,

“You can be judged on a lot of things, but sometimes you have to leave something behind, and I think in that sense, Dada did a lot to create a wonderful legacy for others to inherit, and MS benefitted from that. MS, an exceptional player and unbelievable captain, has moved Indian cricket forward. But the foundation for all of that was laid by Dada for me. In one-day cricket, the ability to finish is always very, very tough. So, I would go with MS for sure in limited-overs cricket, in white-ball cricket just because he batted at that tougher finisher position, but in Test cricket, without a doubt, Ganguly every day.”

“Cricket captains will always be spoken about with respect to their records and the kind of triumphs they managed, but Virat Kohli’s legacy as a captain will stand for the kind of benchmarks you have set. There will be people who will talk about wins in Australia, England, Sl, etc. Wins are just a result, and the seeds are always sown well before the harvest! The seeds you managed to sow is the kind of standard you set for yourself, hence setting the expectations straight with the rest of us.”

“Integrity, insight, and inclusivity. Virat Kohli’s contribution to the team as captain is invaluable; Virat Kohli has been a great leader to this side. It’s been a pleasure playing under Virat Kohli.”

“Virat can go with his head held high. Few have achieved what you have as captain. Definitely India’s most aggressive and successful.”

Portuguese club Benfica are under investigation for match fixing