Former Real Madrid and Tottenham Hotspurs great Gareth Bale has announced his retirement from football. Bale confirmed his decision in a statement on Instagram on Monday, saying he has taken an “opportunity for a new adventure.”

The Wales superstar posted on Instagram: “After careful and thoughtful consideration, I announce my immediate retirement from the club and international football.” He further added, “I feel incredibly fortunate to have realised my dream of playing the sport I love. It has truly given me some of the best moments of my life. The highest of highs over 17 seasons that will be impossible to replicate, no matter what the next chapter has in store for me.”

Bale began his career at Southampton before moving to Tottenham, where he spent six seasons and won two PFA Players’ Player of the Year awards. His exploits with Spurs earned him a blockbuster move to Madrid in 2013 for a reported fee of £ 77 million (€91m).

The Wales great further said, “To my previous clubs, Southampton, Tottenham, Real Madrid and finally LAFC. All of my previous managers and coaches, back room staff, team-mates, all the dedicated fans, my agents, my amazing friends and family, the impact you have had is immeasurable. 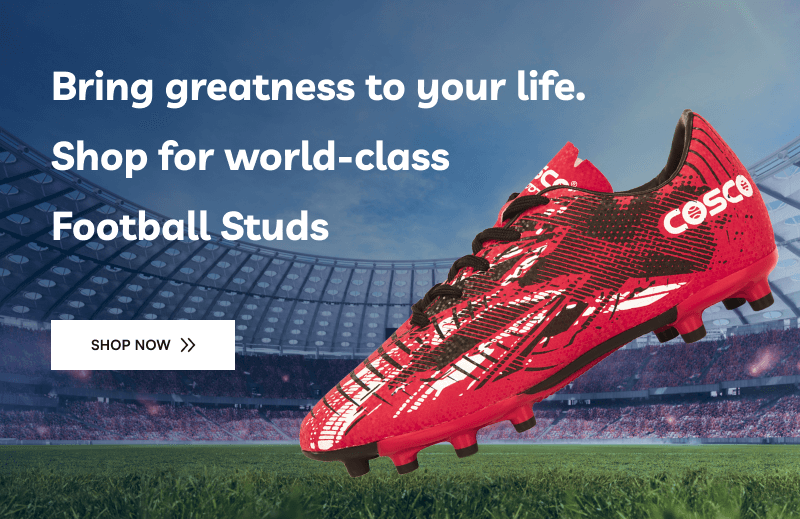 Gareth Bale has been part of Southampton, Tottenham Hotspurs, Real Madrid and Los Angeles FC. The superstar has won three La Liga titles, the Champions League five times and the Club World Cup on three occasions during his time at Real Madrid.

Bale’s last appearance on the pitch was during their 3-0 defeat to England as Wales was knocked out of the World Cup group stage in Qatar. Bale had an impactful role in Wales. He led the team to an unimaginable run to the semi-finals at the 2016 Euro. He also played a vital role in the team qualifying for its first-ever FIFA World Cup.

Portuguese club Benfica are under investigation for match fixing

Ronaldo will square off against Messi in a friendly clash